Christopher Williams has been up and down, but I am sure he's wishing he was dreamin' up these allegations.

(AllHipHop Rumors) Ain't no rumors here, people. Straight FACTS! Damn, Damn, Damn! It is not a game out here in the streets. Brothers and sisters are suffering! The latest is R&B singer from the 90’s Christopher Williams! Freaking TMZ just called him “Chris,” but that’s not correct. For those that don’t know, Christopher Williams was a pretty big star that came at the end of the “light-skin era” in R&B. He was down with Uptown Records (Diddy, Andre Harrell, Mary J. Blidge) and was quite the ladies man.

Mr. Williams was busted for trying to steal a pair of headphones and booked on petty theft. He’s no longer in jail, thankfully. The poor brother couldn’t afford a pair of $99 headphones. Sad. What’s sadder is he knew he could not afford it and did NOT take his butt to Five Below like me and get some cheap headphones with some colors. For me, that would have been the reasonable thing, since most people cannot identify

Maybe they should not have done that scene. Damn. 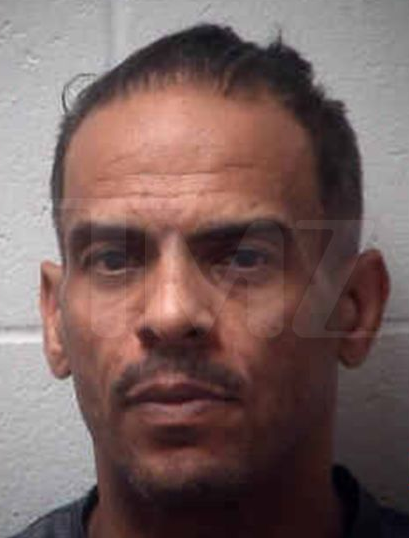 The King of the South versus the King of NY...who wins?