Tokyo Jetz Talks New Music, The Rise of Female Rap, and Bouncing Back “Outside” After Giving Birth

Tokyo Jetz Talks New Music, The Rise of Female Rap, and Bouncing Back “Outside” After Giving Birth

AllHipHop Atlanta recently sat down with raptress Tokyo Jetz for a BTS exclusive, on set of the video shoot for her newest single, “S.O.D.D.”

Tokyo Jetz gave us an inside look at the unreleased video, as we intimately discussed new music, the year of female rap, the birth of her baby boy and more.

Her latest release, “S.O.D.D.” samples Vickeelo’s bounce anthem “Sit on Dat” and according to the rapper, fans can expect to “vibe” and “shake” to the uptempo track.

Produced by Grammy award-winner Mike Will Made-It, Jetz teamed up with Vickeelo, who was most recently featured on Megan Thee Stallion’s “Ride or Die” and another Louisiana artist, Tokyo Vanity to deliver that authentic New Orleans’ sound on the hook.

For the Jacksonville native, collaboration between women in music is a movement she proudly stands behind.

Since the start of her journey, Jetz has worked with other female emcees such as Trina, Kash Doll and Queen Key.

When asked why women in hip-hop often feel the need to compete, the “No Problem” rapper blamed the scrutiny of the media and fans online for fueling beef between artists.

“Any time a blog posts a female rapper, any day of the week it’s always a comparison to another female rapper in the comments,” Tokyo Jetz said.

While 2019 was a big year for women in rap music, she added that in comparison to men in the rap game, women are too often criticized for the content and subject matter of their rhymes.

Although she prides herself on being a versatile artist, she believes that every female rapper should not be expected to be a lyricist or create conscious music. Some simply want to have “fun” and talk about getting money from men.

“Men have been rapping about the same thing for so many years,” Tokyo Jetz said. “I know a lot of female rappers who are harder than male rappers, but the problem is on a larger scale a lot of their music isn’t respected.”

Tokyo Jetz rose to stardom, after a series of her hard-hitting freestyles went viral on social media and gained the attention of music mogul and “King of the South" - T.I.

Jetz inked a deal with his label in 2016 and has toured and climbed the charts with him as her mentor. As the First Lady of Grand Hustle, the lyricist also opened up about their relationship and the impact T.I has made on her growth as an artist.

To hear more about his expectations, conquering motherhood and music, and details on her upcoming project, “Outside” you can watch the interview here!

Take a look at some of our photos from behind the scenes of the "S.O.D.D." video shoot. 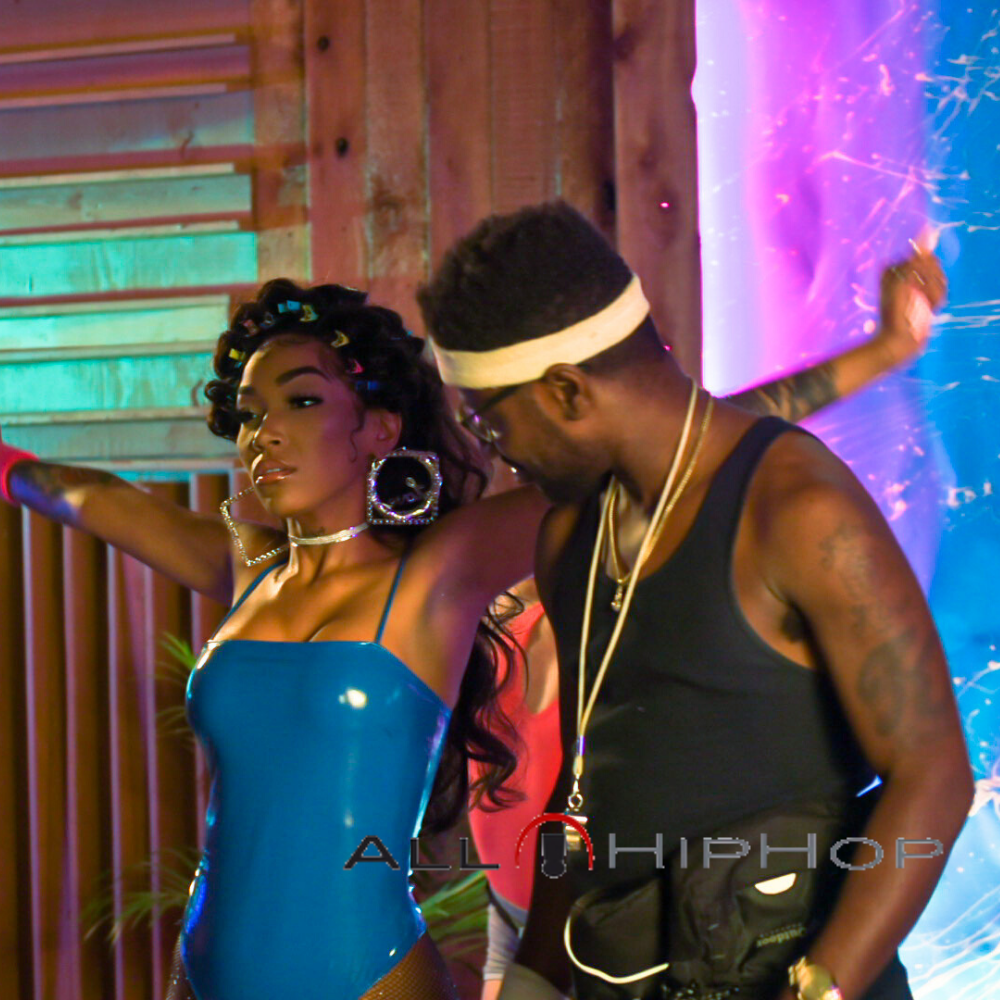 Tokyo Jetz on the set of “S.O.D.D." video shoot 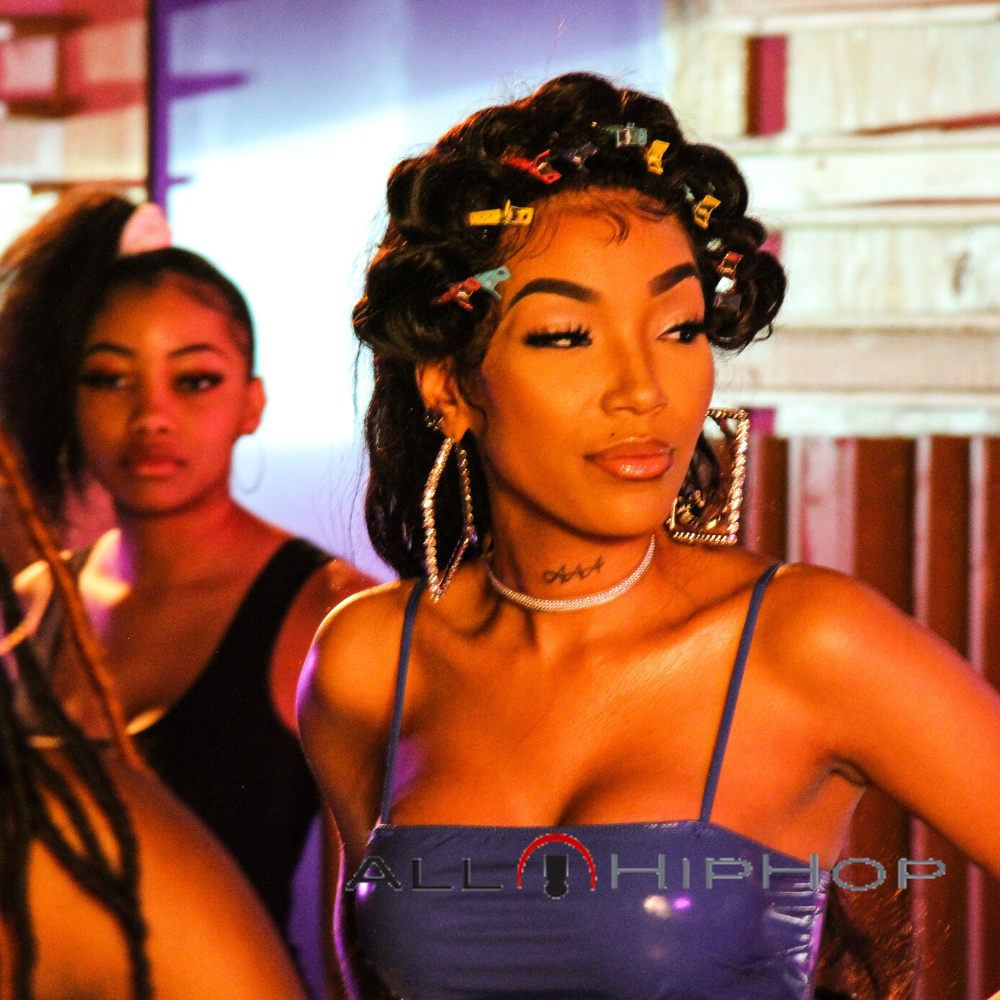 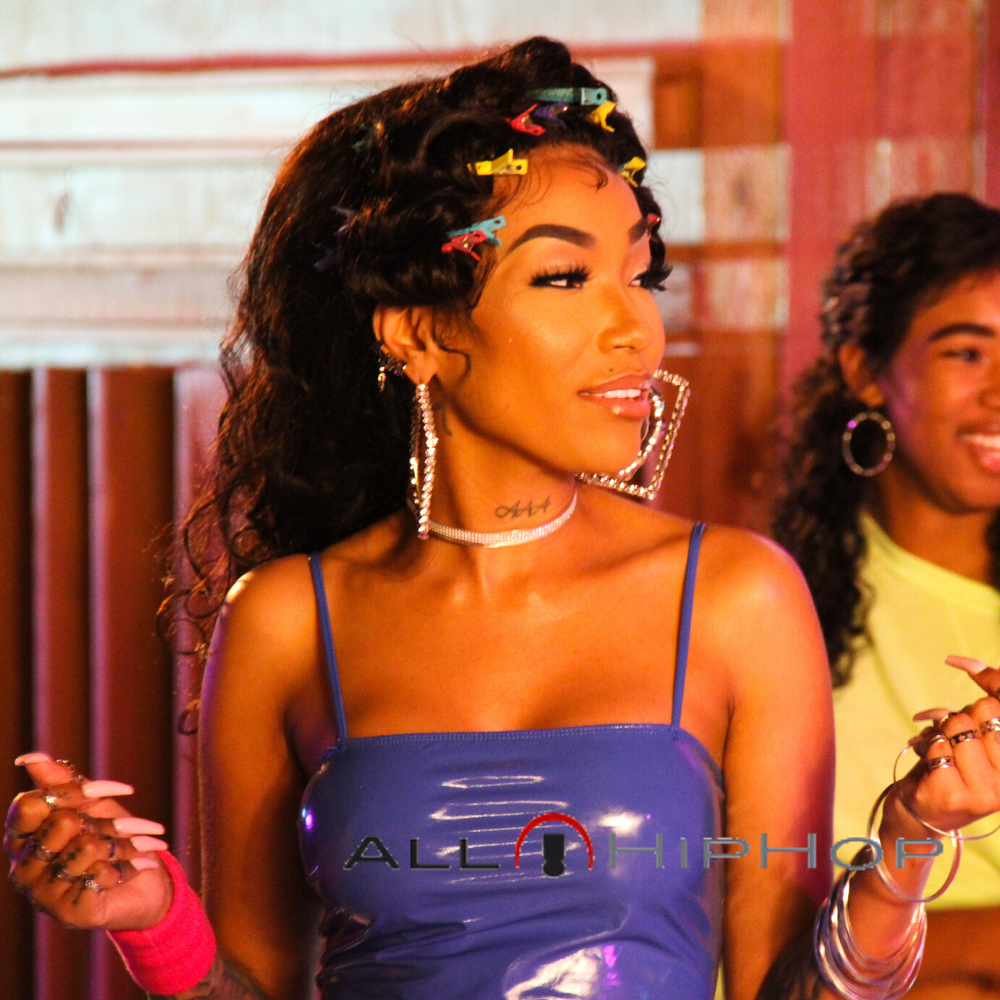 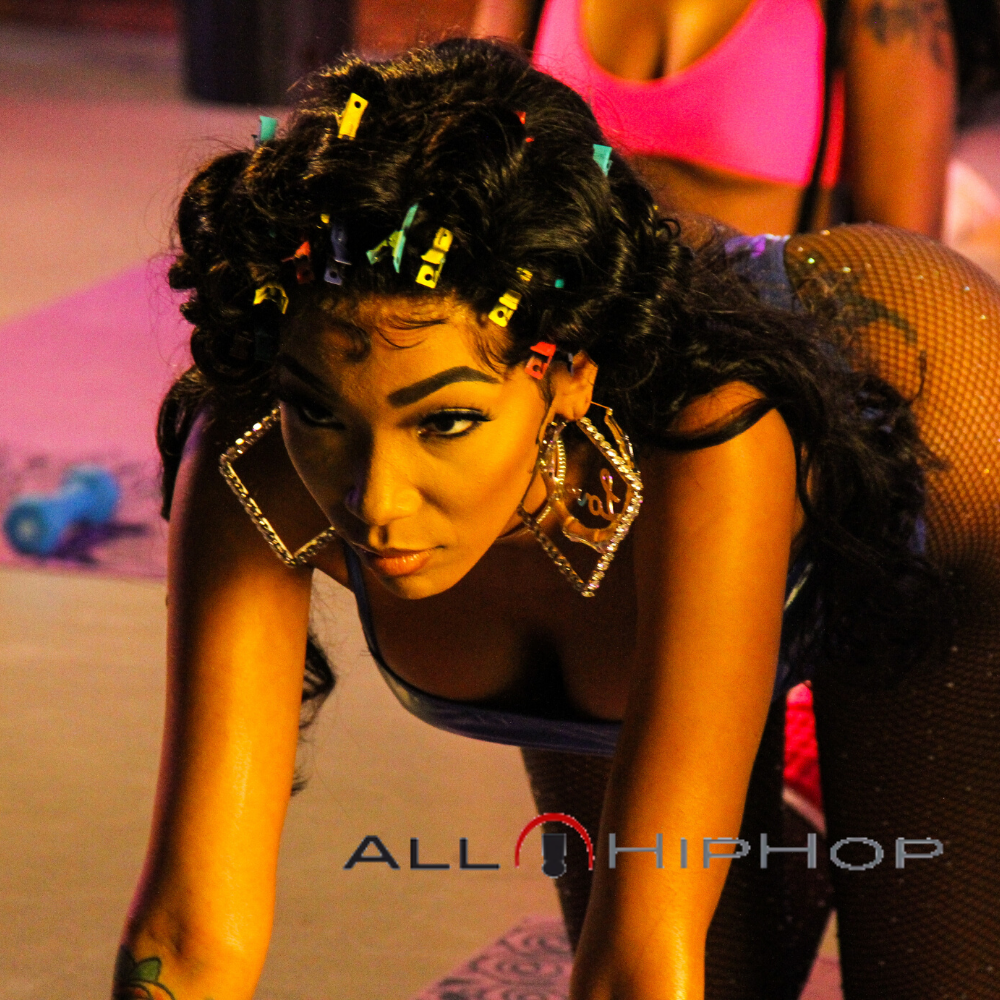 A Day In The Life: Royce Da 5'9" Kicks It With Charlamagne, Tyra Banks, DJ Envy & More In NYC

A Day In The Life: Royce Da 5'9" Kicks It With Charlamagne, Tyra Banks, DJ Envy & More In NYC

Oswin Benjamin: Talks About Rapping With K-Dot and Vibing With Kendrick Lamar

Oswin Benjamin has been around for a minute, but he's truly breaking out. Even Kendrick Lamar knows.

We follow NLE Choppa for a day! Here is the BTS preview!

Godfather of Harlem's Markuann Smith Talks About The Hit Show

Godfather of Harlem's Markuann Smith is doing it big, check out his plans.

T.I. Talks To Killer Mike On The New ExpediTIously Podcast

T.I. continues to expand his offerings with this great chat with Killer Mike.

T.I. Explains Why It's Important To Give Back All Year Round

T.I. continues to be a beacon of light for the community in Atlanta.

Chuck Creekmur talks to Akon and they run the gamut of his ambitions from running for president to musical domination to unifying Africans And Americans.

Dave East: Behind The Scenes Of His Promo Run

Dave East hits the streets and AllHipHop follows him around!

The First Woman Emcee MC Sha Rock Tells Her Story, Her Movie And Women In Rap

MC Sha Rock is one of the most important figures in Hip-Hop. She comments on everything from Nick Minaj to the 1970s.