I heard about the infighting in Philly between some of the more popular rappers, but now they are YouTube-ing it. I’m not feeling this. Philly is already in need of more respect, Meek Mill aside. Anyway, Tone Trump is one of the bigger figures in the underground scene, but he’s also Young Jeezy’s artist. Louie V Gutta is Meek Mill’s artist. In a supreme act of silly, these guys got into an actual fight that played out on twitter. In a face to face confrontation in Philly, Tone reportedly said, “”I bet y’all n*ggas won’t turn up.” The dare seemingly came back in the form of violence and he allegedly lost his chain too.

Chris and Rihanna reunited at the Staple Center the other day. This whole thing is getting sillier and sillier. But I guess it is my job to speak on it. It all basically has fueled new rumors that the pair are now back together. It also helps shoot down the rumor that CB’s ex-gal Karrueche is going to get him back now. Looks like Chris is going to be the winner in all of this. By the way, Chris has threatened to leave music and the planet on his instagram. Not a bad idea.

LOL! Azealia Banks is also speaking of retiring. This is funny to me since she just started it. She hope to drop a pair of albums in 2013 and stop rapping. She called rap “tacky and unladylike” as her reasons in a recent interview. But, the cool thing is she’s thinking about going back to school and venturing off into contemporary jazz. Contemporary Jazz’s only comment was the following: 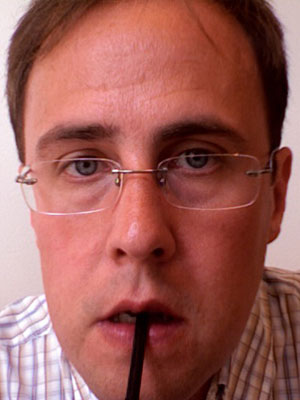