RUMORS: DOES PAC HAVE A DAUGHTER OUT HERE? (PICS)

This is a rumor that has existed in many incarnations through the years. And now, our own Ill Community has delved into the annals of Hip-Hop and pulled some compelling evidence that Pac has a daughter walking around in the free world, unbeknownst to most. Now, there ave been long rumors that Pac had a kid. But, there appears to be a shout out on Busta Rhymes album When Disaster Strikes. That was the late 90’s right before Pac passed. Here is a picture be passed around as the girl that is of royal lineage. 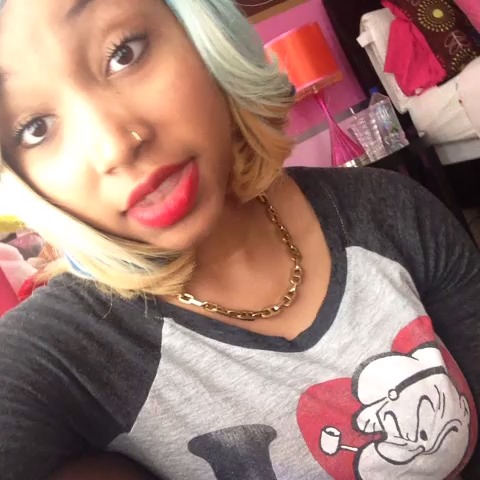 Here is the other pic:

Of course there are people that say this is utter trash. I do find it plausible that Pac had a kid somewhere in the rolling 90’s.