Yesterday, I hit you up with a rumor. Here it is:

Anyway, Ms. Drama was on the case for AllHipHop and asked some questions of Floyd Mayweather’s ex, including the rumors that 50 Cent and Floyd may be more than just best friends. So, Josie Harris took the whole weight. She also suggested strongly that she and Floyd are still intimate even though he’s engaged to be marred to another woman.

“He still calls me to build him up spiritually…to make sure he’s mentally ready for a fight. So, I don’t care how physically fit you are, when you get into that ring, if you’re not mentally prepared and mentally strong and know that you’re a warrior and you cannot be conquered by anybody, that’s something that I was there to give. and I will always give him that. I was his best friend from the beginning. He wants to revert to Dade Counties (his new fiancee), I’ll still be here to hood him down as a friend.”

On the extreme bromance rumors:

“The speculation is just a speculation. I have experience in what Floyd feels like so I know that he is extremely straight.”

Here they all are: 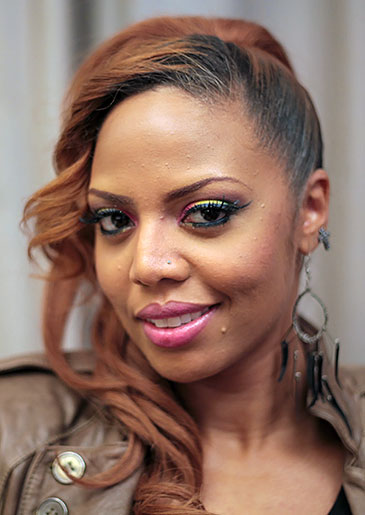 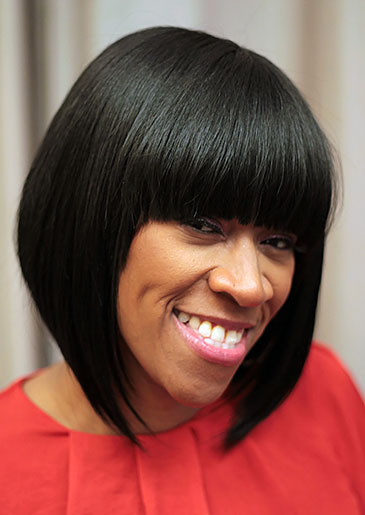 Tashera Simmons DMX’s ex and mother to his four children. 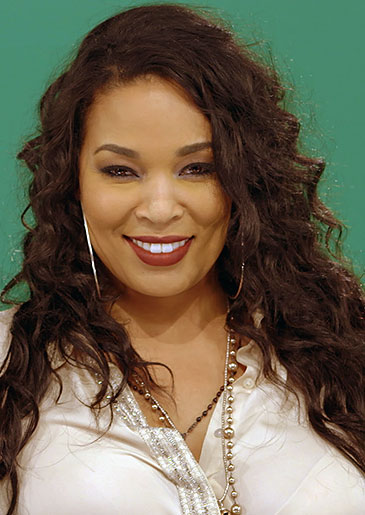 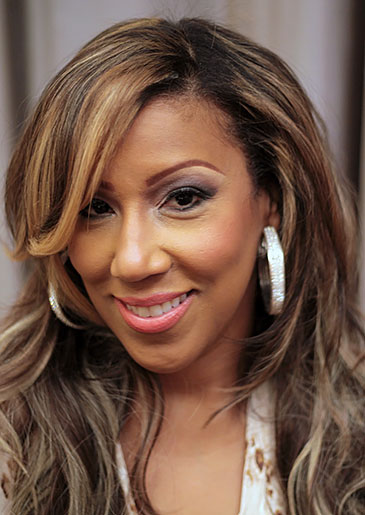 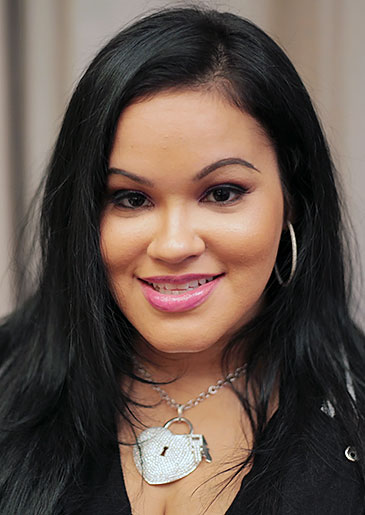 Liza Morales is the ex-girlfriend of NBA hooper Lamar Odom and the mother of their three children. 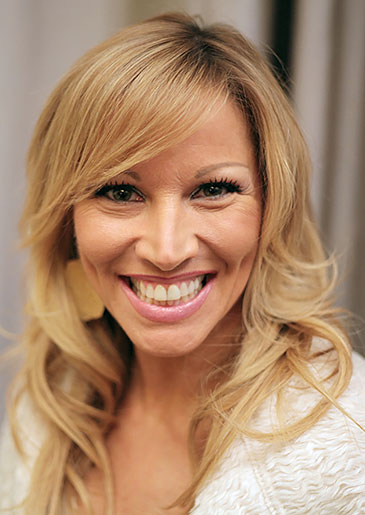 Ex-wife of mob boss Phil “Philly” Caruso – Cheryl Caruso. Why is she on this show?

I can’t stop looking at this.