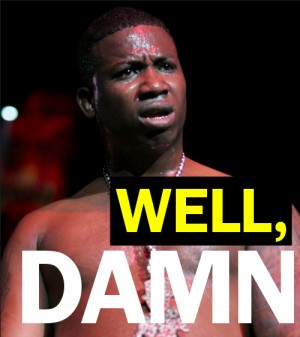 Kendrick Lamar is in NYC right now – DISSING MEEK MILL. HA! Well, check it. If all the people that he actually named, Meek is the only one that responded in any lyrical fashion. And, when he did reply, Meek wasn’t issuing a death blow. It was just OK. When he said “Kendrick you next” I was expecting fire and fury. ANYWAY.

This is not to take sides, but to analyze the actions.

Check out what Kendrick said just a few moments ago:

Kendrick Lamar just called Meek Mill out at his NYC show! Its going down!

“I been doing this s**t for years…I mastered this s**t.” Kendrick to Meek Mill

“There’s one n***a in particular that needs to realize that there’s ‘levels’ to this s**t. I’m MOTHER F**KIN’ KING KENDRICK.” – Kendrick…

Thoughts? Is Kendrick feeling himself too much or is operation world domination in full effect? Take the poll!