I don’t know what happened over the last few hours, but Nicki Minaj has removed offensive single art that included Malcolm X. The single for “Lookin’ A$$ Ni99a” was released and it caused a huge furor because the art featured a famous image of Malcolm X looking out the window. That image has been popularized, but also, it distorts the reality of Malcolm too – that he was some gun toting radical. The facts are quite different.

Behind the scenes and even in social media, there was a furor growing. With the anniversary of Malcolm’s death coming, I can only image it was going to get really bad for Nicki. Ultimately, why she decided to pull it, nobody knows. We’re just happy she did. ANYWAY…we won’t promote it any further since its now gone.

There was no controversy when KRS-One and Boogie Down Productions did this. I wonder if they could get away with it creatively today. I think so because the content was so different. They didn’t even use the word ni99a back then. 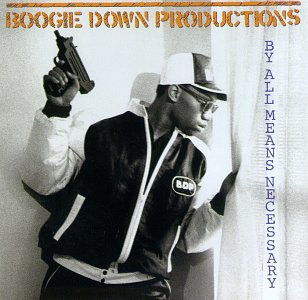 Even thought it has been taken off IG, there is no word on if that means she’s killing it completely.