(AllHipHop News) Tyga has been ordered to pay $200,000 to a former jeweler for stealing his jewels.

The ruling was dropped last week after a suit was filed, according to a report by TMZ.

Jason of Beverly Hills sued Tyga last year because he said that the Young Money rapper didn’t pay $91k in jewelry that he bought in 2012. Additionally, Jason wanted a late fee applied because of the rapper’s delinquency.

A judge approved the late fee and ruled in favor of the plaintiff.

Tyga’s rep told TMZ that the whole matter is “all a misunderstanding.”

See the images below, courtesy of TMZ. 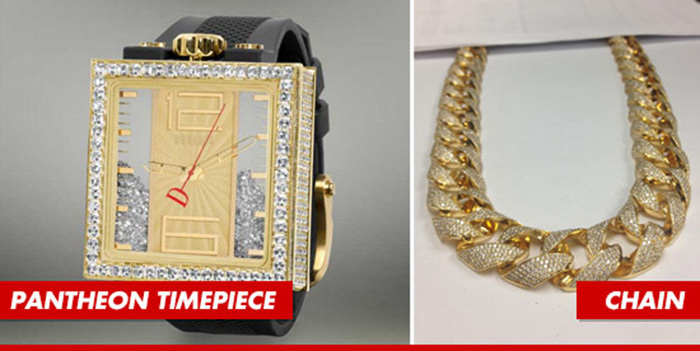