LIL MOUSE: THE END OF THE WORLD?

Hope you are happy, Hip-Hop.

This is what its come to huh? A rapper named Lil Mouse. This lil kid is on the new Lil Wayne mix tape. Nice. I never heard of the boy til he was trending on twitter though. And now….

I guess this is what Lupe was scared of with Chief Keef, a generation of young killers influenced by some other blind MF. A little kid talking about “Get Smoked.” Funny enough (if there is anything funny), this boy is from Chicago, which also bred Chief Keef. I wonder if Kanye, Pusha and the crew will lend a helping hand like Weezy? Enable him to spread his message all over the place?

The odd thing is that this isn’t truly new. There have been a few kid rappers that were talking that talk like Illegal in the 90s. Illegal had ties to heavies like Erick Sermon and Snoop Dogg. But, for some reason, this seems way to real and way too sad….pathetic even.

For the sake of history, here’s Illegal’s “Head Or Gut.”

Anyway, I hope somebody pulls this kid to the side before he looks like a different kind of mouse. 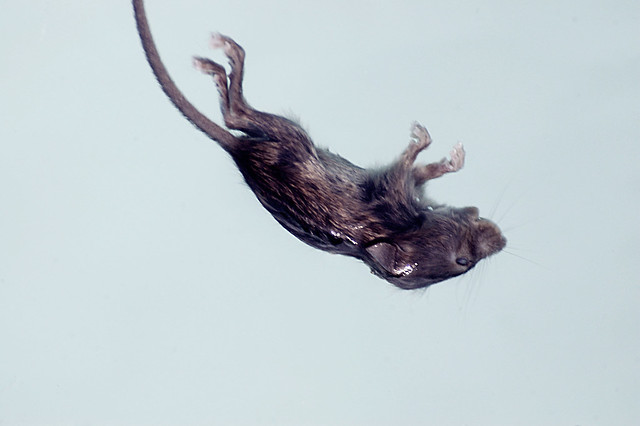 People in the Chi are charging that this boy is the victim of child abuse and neglect. Its really hard to argue the point.