(AllHipHop News) The Coalition of Schools Educating Boys of Color hosts its 2016 Gathering of Leaders for its national membership and K-12 school leaders, featuring informative workshops on cultural pedagogy, trauma, school-to-prison pipeline, rites of passage and more; influential speakers; tours of successful NYC schools and historical sites; and a recognition event to applaud a […]

(AllHipHop News) The Coalition of Schools Educating Boys of Color hosts its 2016 Gathering of Leaders for its national membership and K-12 school leaders, featuring informative workshops on cultural pedagogy, trauma, school-to-prison pipeline, rites of passage and more; influential speakers; tours of successful NYC schools and historical sites; and a recognition event to applaud a decade of providing professional development to the field.

Film screening on the lives of two Chicago-youth and their journey through college
Schomburg Center for Research in Black Culture, 5:00-9:00PM
Guided tours of the Schomburg Center and a special, COSEBOC members-only screening of “All The Difference” (read more & view trailer), followed by a post-film panel discussion featuring Joy Moore, Marcia Canterella, Robert Henderson, Lionel Allen and moderator Rhonda Bryant.

The Opening begins with The Grand Procession of Young Men entering into the venue with all of the Gathering leaders, dignitaries and distinguished elders. This processional occurs with vibrant drumming and establishes the intention and ambiance for the entire conference. Cohorts of young men will present their creative rendition of the gathering theme, followed by a Keynote Address from David Johns, Executive Director of the White House Initiative on Educational Excellence for African Americans.

Schomburg Center for Research in Black Culture, 11:15AM-12:15PM
Brief Tour of the venue and a Panel Discussion with Black and Latino boys entitled “Reframing the Narrative: Re-Imagining the Educational Journey of Boys and Young Men of Color.”

Jacob Javits Convention Center, 4:45-6:45PM
A screening of “Kingmakers of Oakland”, described as “an inspiring 5-part docu-series that explores the short history, challenges, triumphs, and five-year road to sustainability and success of the Office of African American Male Achievement Program (AAMA) in the Oakland Unified School District,” a nationally recognized, culturally-centered curriculum helping to close the achievement gap for Black boys. View the trailer below.

Schomburg Center for Research in Black Culture, 8:50-9:50AM
A TEDTalk-style session with cutting edge, innovative young leaders and thinkers of this era, who will showcase that the power of ideas has the capacity to change attitudes, lives, and ultimately the world. 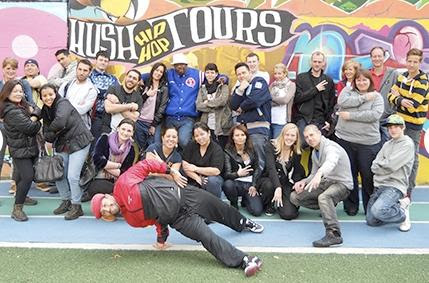 Guided, multi-borough bus tour leaving from Schomburg Center 10:00AM-12:00PM
#COSEBOC10’s young men will be immersed in the roots of Hip-Hop as they take a guided tour of some of the culture’s earliest landmarks, including the park in Bronx that helped birth it all and spots of interest in Harlem. 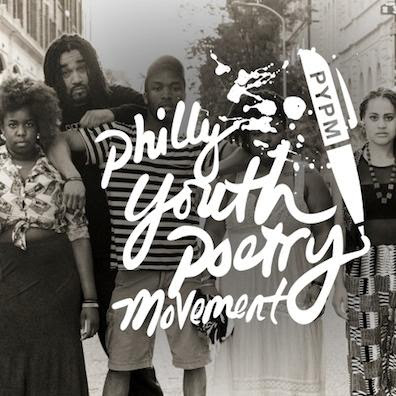 Jacob Javits Convention Center  12:00-2:00PM
With a keynote address from Carmen Perez of Harry Belafonte’s Gathering for Justice, the Awards Luncheon will feature recognition and remarks from key leaders in the organization’s 10 years, along with a special performance from the award-winning Philadelphia Youth Poetry Movement. COSEBOC will also announce the newly established Jacqueline L. Carter Memorial Education Fund on behalf of the late children’s book executive and philanthropist.

Jacob Javits Convention Center 2:30-4:00PM
After the youth hold their own version in the morning, #COSEBOC10 attendees will gather for the first ever COSEBOC Talks session, a TEDTalk-style conversation on the transformational impact of Mentoring between Wayne Harris of Cambridge Strategic Services, Dr. Stephen Powell of the National CARES Mentoring Movement, and a few of the country’s most inspiring young men of color.

“Trauma In The Village” Summit

Wyndham New Yorker, 8:30AM-12:30PM
“Trauma in the Village” is an expertly facilitated session that will allow members of the Village to share, strategize and find solutions to aid in the healing process for boys and young men of color who have experienced or live in environments plagued by trauma. Featured participants include: youth spoken word team Kingmakers of Oakland, depression and suicide expert Richard Taylor, Dr. Janice Stevenson of Total Health Care in Baltimore, Dr. Michael Lindsey of NYU’s School of Social Work, Dr. Olga Acosta Price of George Washington University, Kenneth Braswell of Fathers Incorporated, University of Pennsylvania’s Howard Stevenson, and Eric Grimes of WURD Radio-Philadelphia.