ONE MAN DEAD AFTER ALLEGEDLY FIGHTING WITH PNB MEEN’S CREW

(AllHipHop News) Police are looking to question a member of rising Philly rapper PNB Meen and members of his entourage, after a deadly shooting took place after a concert last night in Pennsylvania.

Police are looking for the suspect who shot a man after an altercation took place inside of Jollie’s West.

Investigators believe the man was involved in an argument with PNB Meen’s crew inside of the bar. The dispute spilled out onto the street and gunfire erupted, striking a 19-year-old man in the chest.

The unidentified victim was taken to a local hospital where he died from his wounds.

Police say a group of men fled involved in the shooting fled in a black or green BMW.

PNB Meen is a frequent collaborator with Philly rapper PNB Rock, on songs like “Come See Me” and “Money Keep Callin” and he has also worked with Oschino, Lee Mazin and others.

. The “PNB” in their names represents Pastorius and Baynton’s streets in the city. 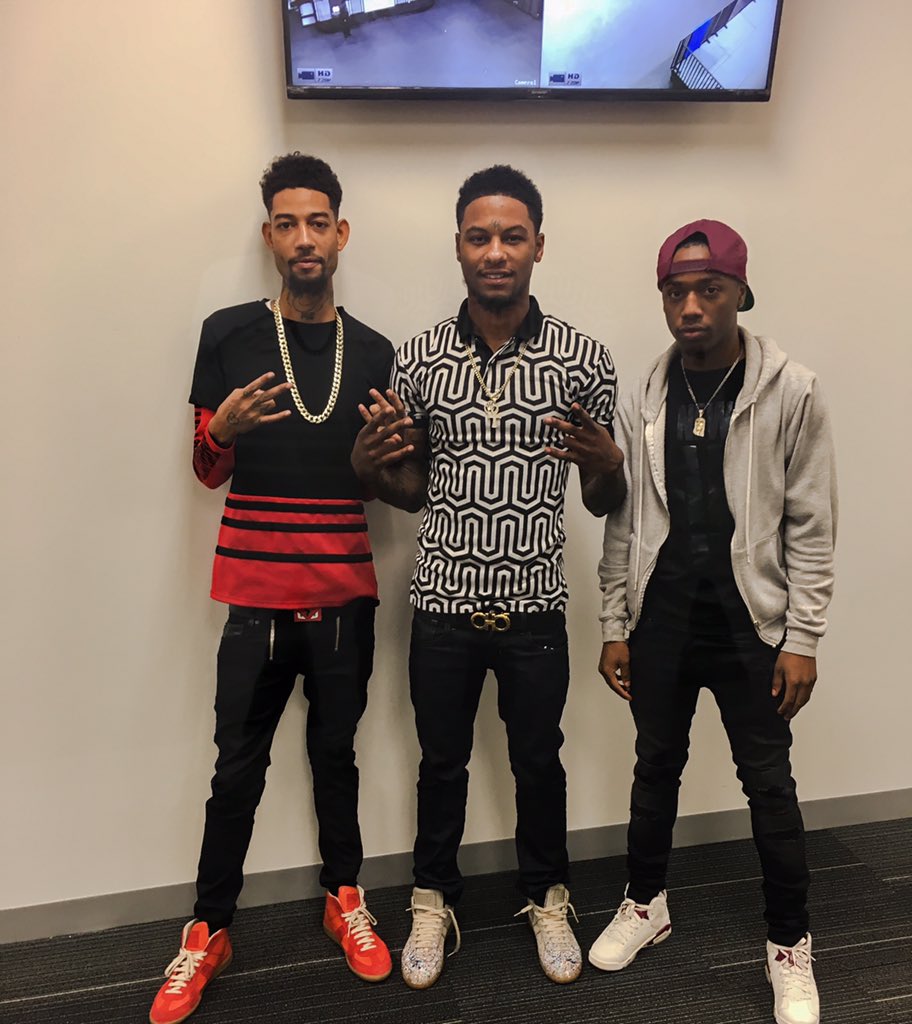