Ashanti’s man is no longer a shadow in the background.

Just when we found out who is “sponsoring” singer Ashanti…we were bamboozled! We have been hopeful that she was just doing all these trips and photoshoots on her own. The whispers were deafening and rumors where nonstop. Now, this is not to hate on her money or hustle or anything like that but it people have assumed that Ashanti had someone in the background with long, deep pockets helping her get through this crazy life we live.

Especially when you look at the state of affairs with entertainers from days gone by. We think she is hot, we love her, but we also know that it is a tough whole world in the entertainment business. Ashanti isn’t exactly knocking out the hits as of late. And there is simply nothing wrong with that. But this IG pic hurt my soul. 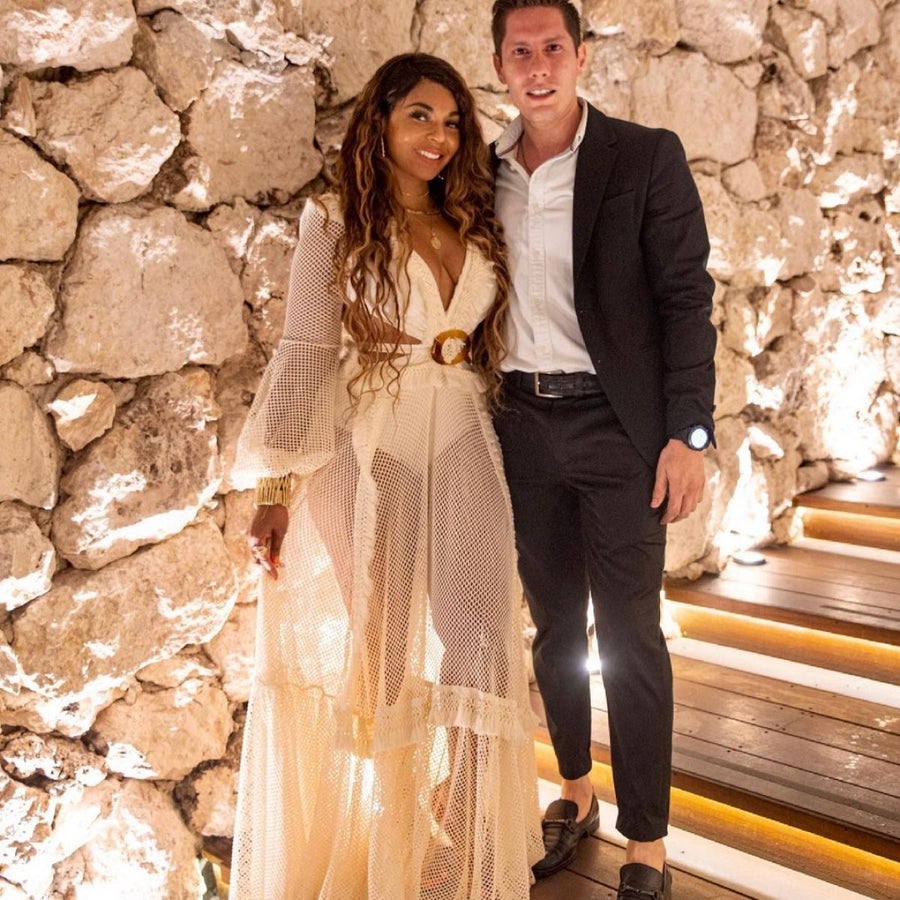 Well, it seems like I don’t stand a chance in hell. In fact, a snowball has a better chance in hell than I do! BUT…Ashanti is NOT dating a wealthy, Mexican, businessman that looks white! She posted the following picture on Instagram AND played the whole internet!

My beating heart can settle just a bit knowing that there is a multiverse reality somewhere where Me and Ashanti live happily ever after! Could that have been a pump fake? She knows what she’s doing out here manipulating hearts! Honestly, I did not deserve this! She put me through a lot. I suspect that may be her man, but she fell back. However, if he really is just the manager of a restaurant, I am gonna believe she got a free meal and published her pic with him as payment.