Quando Rondo is a wild dude.

Lord have mercy! Why did Quando Rondo say all that? This dude is gloating over the deal of King Von, people are saying. Now we are are all looking for peace and he does THIS? Look at the video.

“He got caught without that pole and now that b*tch a** n*gga gone….. I’ll p### on his grave!” pic.twitter.com/gLqOnIZtVp

Rondo just made it worse. He made all of these statements at a virtual concert over the weekend. It played out online. Many people viewing believe that he’s clearly dissing King Von on the set, which happened on Saturday. This clip, which is circulating online, he mentions very clearly about someone who was caught slipping and was killed. You hear it! King Von definitely was not mentioned but it’s too close for comfort to many of the fans. They think that he is disrespecting the Chicago legend’s death. You should also know that Lul Tim, the man accused of actually killing King Von was released on $100,000 bond last month.

By the way, Lul Tim and Rondo have linked up with the big homie Big U out in LA. Uhhhh, protection maybe? 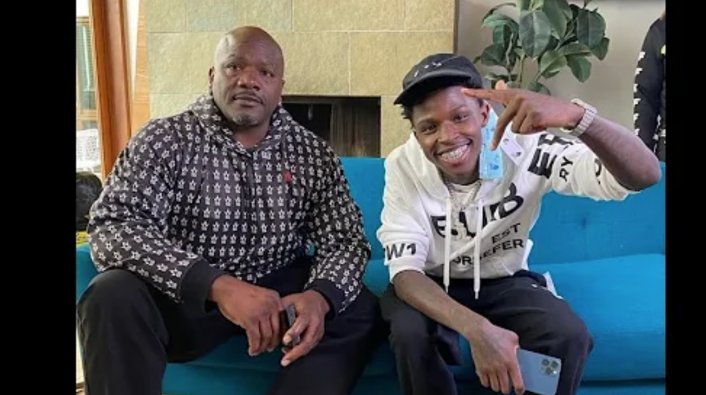 He says he did not hook up with the big homie for protection, but to “give back.”

“It’s time for me to start giving back…It’s time for me to leave this street s### in the streets and just play my role with this internet s###…I was just trying to give back from the heart. I never once called nobody, no n###a on planet fn Earth, for no protection. The f##k, cuz? I don’t fear no man.”