WHAT HAPPENED WITH MEEK AND HIS PREVIOUS MANAGER?

This is an interesting rumor that I just picked up off the streets of Philly. Now, this is something I didn’t know. Charlie Mack, a Philly legend, was the previous manager for the young bull before he got down with Roc Nation. 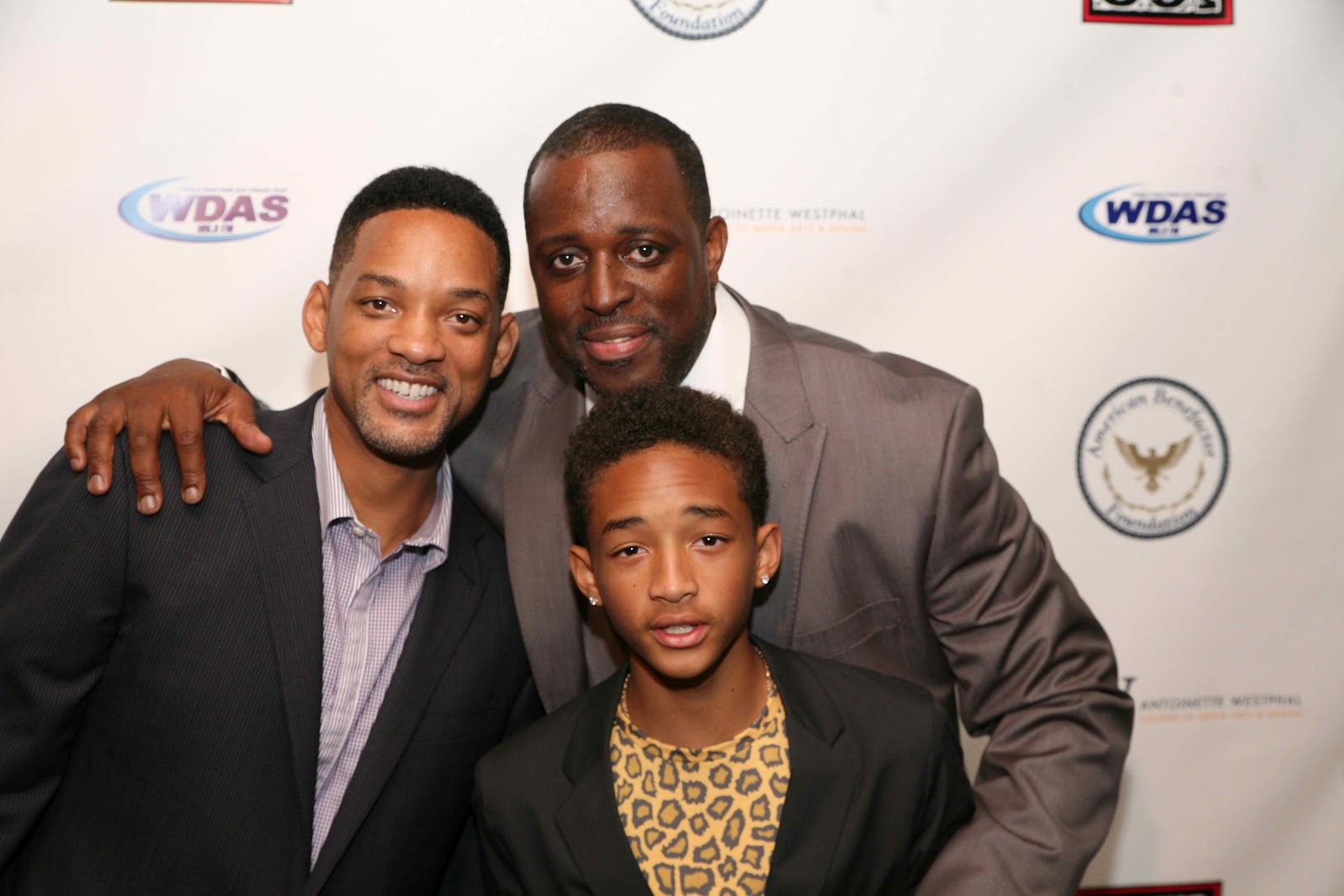 So, for those of you that don’t know Charlie Mack – from what I know – got his start as the bodyguard for Will Smith and Jazzy Jeff. Well, since those days, he’s grown into a positive pillar in the local community and remains to be well respected to this day. I heard that at a community event that he was doing, a girl asked Charlie Mack how he could manage a rapper such as Meek Mill that is seemingly opposed to all the positive things he does in the ‘hood. It was told to me that Charlie Mack had no response to the query. About a week or two later, he stepped down as the manager for one of the hottest rapper in the game. Shortly thereafter, Meek got down with Rock Nation.

What do you think of that? Crazy.

And with that, I present: “1st Out The Limo” in all of its corny glory! LOL!!

Email me your rumors at [email protected]