Crazy man wants to take out one of Detroit’s finest!

Some of these people have taken Eminem’s#### song Stan for too seriously. A man named Matthew David Hughes tried to kill Eminem. You know he is a problem with his three-name having a$$!  Dude was recently in court to answer to the allegations. First of all, this guy is white. I thought all white people loved Eminem and look to make him the greatest rapper of all time! I guess I was wrong. Then again, if you know “Stans,” they are an odd bunch. 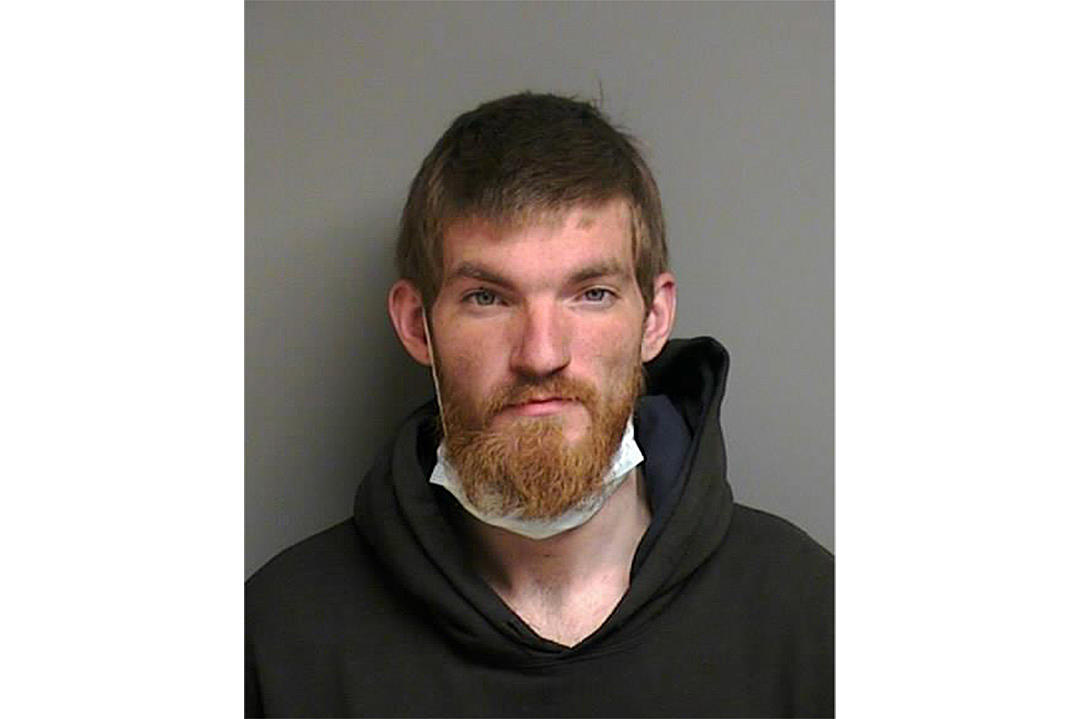 Matthew David Hughes is a 27-year-old man that looks like a 53-year-old meth head. Anyway, this guy broke into Eminem‘s house and was looking to kill him and he made that clear. Somehow he managed to sneak past security and get close enough to Eminem to do some damage. Fortunately, Eminem’s big brain got involved and disarmed the guy. Eminem told cops he escorted his “Stan” out of the house through a TV area, game room, basketball court  – out of the house. That is a lot of “house” for somebody supposedly trying to kill the rapper.

Here’s the kicker this guy was also arrested for breaking into Eminem’s other mansion, something that was made public in a recent report on the whole case. So he truly is a Stan in the purest sense of the word.

This dude literally stood over Eminem with his threats, but did not make good on it. Maybe…this is a cry for attention?

Let’s rock to the great son “Stan” for. bit.