THE MILITARY IS COMING TO FERGUSON AGAIN! 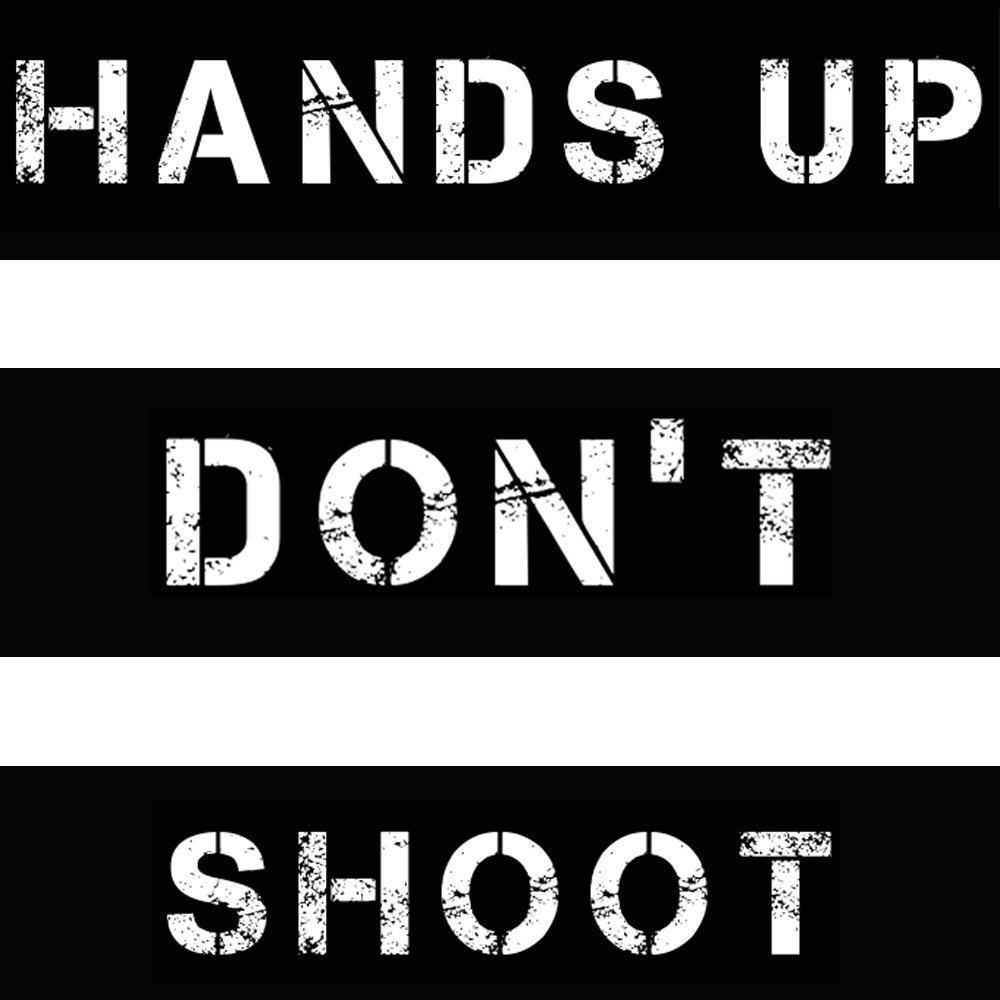 This week’s Ferguson Report is considerably less about facts and eyewitnesses and more about rumors and conjecture. The fate of police officer Darren Wilson, the killer of unarmed teen Mike Brown, seems to be coming to an impasse. Our sources on the ground have suggested that 100 hotel rooms have been reserved locally for National Guard soldiers to come in to maintain “order” if it is determine that Wilson was not in the wrong for slaying Brown. That’s right folks, we do not expect and indictment of the police officer. There are allegedly tanks already being rolled in anticipation of riots and mass discord. Peep the tweets:

You got to follow the trajectory here…these are MILITARY issued vehicles and weaponry. They just issued to local police.

@Nettaaaaaaaa The announcement of no indictment will probably come this weekend. Those armored vehicles in the area r for that reason.

We are ready to take our case before the global community.

In the absence of justice from the local, state, and federal government, the family of Michael Brown and Ferguson protesters are ready to take our case before the global community. We have submitted a brief to the United Nations (UN), and we will formally present it on November 12th and 13th in Geneva, Switzerland. The goal is not only to achieve justice in Ferguson, but to unite governments around the world against the human rights violations that result from racial profiling and police violence.

Last week The UN Shadow Report was released. It states that police violence in the United States is a violation of human rights and gives a detailed outline of why Mike Brown’s murder and the excessive force used by police against protesters are violate the UN’s Convention Against Torture. Take that.

Tory Russell, a Hands Up United Organizer, closes this edition of The Ferguson Report with a personal narrative of all the struggle involved in organizing against oppression. No justice, no peace.

After eight straight weeks of protesting, marches, and organized actions of civil disobedience; we like the rest of the world anticipates the grand jury ruling in the case of Mike Brown Jr. Just in the last past week I’ve had six meetings with local and national people about what should be our response in either scenario. Even as I write this, I’m currently returning from Atlanta where I spoke to a couple of hundred activist and organizers about the many possibilities and talking points rather good or bad news lands on that day.

Like most I anticipate a non indictment just off of the lack of empathy from the Ferguson, St. Louis City, and St. Louis County police departments. Not a single demand from seventy odd days ago have fully been full filed or even addressed publicly in a meaningful way. Those lack of actions coinciding with lack true federal comment leaves many in the Ferguson movement not only scratching their heads but looking for the most simplest of reasons of why at least Darren Wilson hasn’t been arrested yet.

The truth of the matter is that the system is willing to crash and burn on the most minimal level for a police officer who killed a unarmed future college enrollee. Adding insult to injury the system is also ready to allow disruptions all of the country for that same killer. For most chess players this muffles the mind. There should be no way that you wouldn’t risk a pawn (Darren Wilson) so you can continue to dominate the board (America). The level of arrogance and narcissism must be at a all time high to believe that you can deploy troops and local police officers with war time weaponry live on MSNBC and get away with it is beyond me. This maybe the shot in the arm that folks needed. But hey, what do I know? I’m just an unemployed college dropout who lives in one of the poorest zip codes in Missour… I may not know much but I do know this. We fired up and can’t take it no more!

Lastly, AllHipHop caught up with Ashley Yates, Tef Poe and the previously mentioned Tory Russell and they gave us personal, firsthand stories of the horrors they have witnessed in Ferguson. Check them out. It will help you understand why they are going so hard for justice in Ferguson and St. Louis.