CAN YOU SEE LUPITA AS AN X-MEN?

Lupita Nyong’o has taken over the world for a couple of days and people want to make sure she has roles in this Hollyweird game. Well, the latest is a movement to get the young starlet to play Storm of the X-Men. In the comic world, Storm is African, not of mixed heritage like Halle Berry. Halle was never right for that role anyway. But, there were only a few viable candidates for a strong, Black female. But, now things have changed and there’s a movement to put Lupita in there!

The question is, can they get Marvel Entertainment and the Hollywood honchos to pay attention? That remains to be seen. 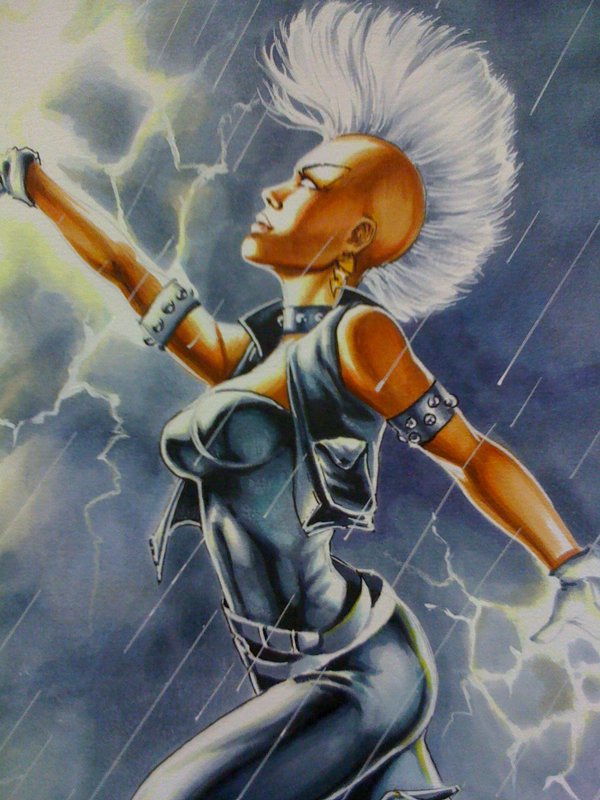