Over the weekend, Chris Brown debuted his new tat and boy did he get the people talking. He had a very detailed, ferocious snake on his back, but the rattling reptile had a distinguishing mark. On the tail, where there should have been a rattler, it had a red pyramid eye. Speculators saw it and immediately said: this dude joined the dark, shadowy organization called the Illuminati!

People that I talked too said that dude really didn’t do anything of the sort. In fact, they said the big homey is just a wanna be. These rumors are nothing new with Chris Brown. Remember when he was red flagging a few years ago and was a purported red member? Well those rumors were never confirmed or denied. I’m not Illuminati expert, but I don’t think actual members go around and publicize their tattoo (if they even get tats!).

Maybe this is how he gets his weight up in his battle with Drizzy Drake? ka-KAW!

EPIC FAIL OF THE DAY! 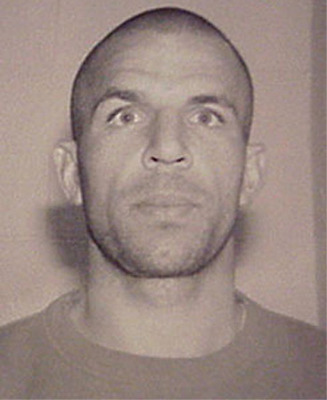