The public simply wasn’t mature enough to have a sexually suggestive figure of Nicki Minaj.

The original statue, on display at Madame Tussauds in New York, had the rapper on all-fours and parishioners were unable to keep their hands off the wax version of the artist.

So, now a new version will be erected and put in place of the controversial figure.

Madame Tussauds said in a general statement that the artists are a part of the creative process, inferring that Nicki Minaj was fully aware how she was represented. 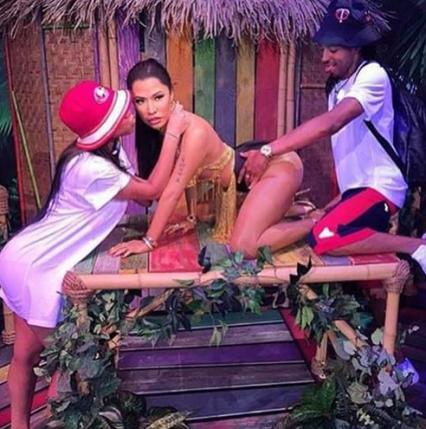 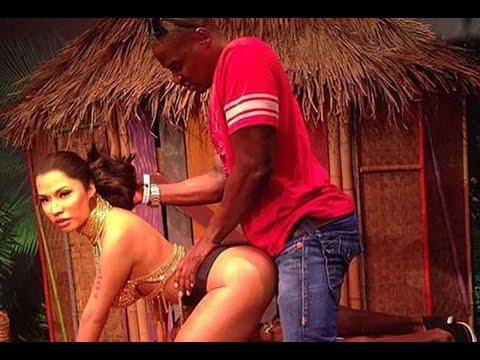