T.I. has a formidable foe in Sabrina Peterson.

The poo is about to hit the fan. I just don’t know what to think about this whole thing. As T.I. prepares for his retirement from recording albums, we see him becoming more aggressive as nothing substantial emerges with the charges levied against him and wife Tiny. Remember, they are charged with a myriad of things. But it all started with one person: Sabrina Peterson. Peterson is a former friend of the Harrises. She’s even on their reality show. That said, she knows some  things. But is she telling the truth? She says she is, but Tip says GTFOHWTBS! Recently, Tip released a new vid and he went at his accusers and Sabrina….Directly!

T.I. Calls Out Accusers In New Video For “What It’s Come To”; Announces Final Album

Well…she did not like that at all, but she actually calls Tip a “dummy” for lashing out in that way. She goes ham on my dude Tip! 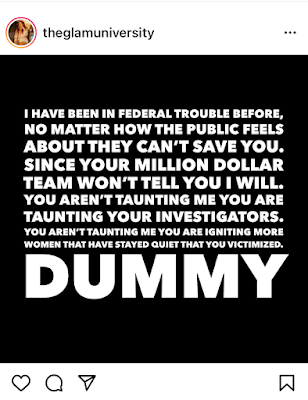 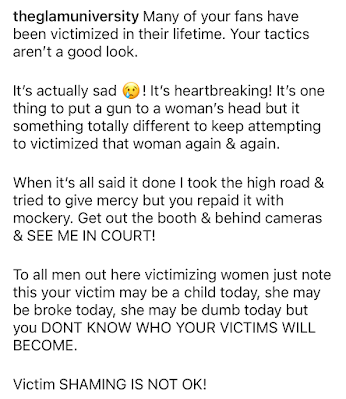 At this point, I am not sure what to think. I do think that T.I. needs to be cool with the hardcore aggression towards these women. I am not speaking on innocence or guilt – just perception. She can play that up.

The issue here is the cops have not moved on TI or Tiny yet. There are a lot of claims, but where are the charges or evidence? The world anxiously awaits!