Bobby V is in hot water with women again!

Bobby V is getting dragged yet again. First of all, the singer, known for many hits that I can’t name right now, decided to jump on Instagram and weigh in on Instagram Jawns. I am not sure what would make him do this, but let’s just say he was speaking his whole mind. At any rate, here’s what he said and the clap backs were thunderous.

Here’s the issue, there was a very powerful and strong rumor that Bobby V indulged in relationships with transgender women. This happened ALLEGEDLY a few years ago in 2017. The brother was allegedly caught on video by a transgender when he was leaving an apartment without paying for her services. The video, shows a man that looks a lot like Bobby V, wearing no pants and covering his face. Eventually, he leaves the alleged transsexual person without his personal effects. While he’s leaving, they name check Bobby V stating that he has forgotten his shoes, key and other items.  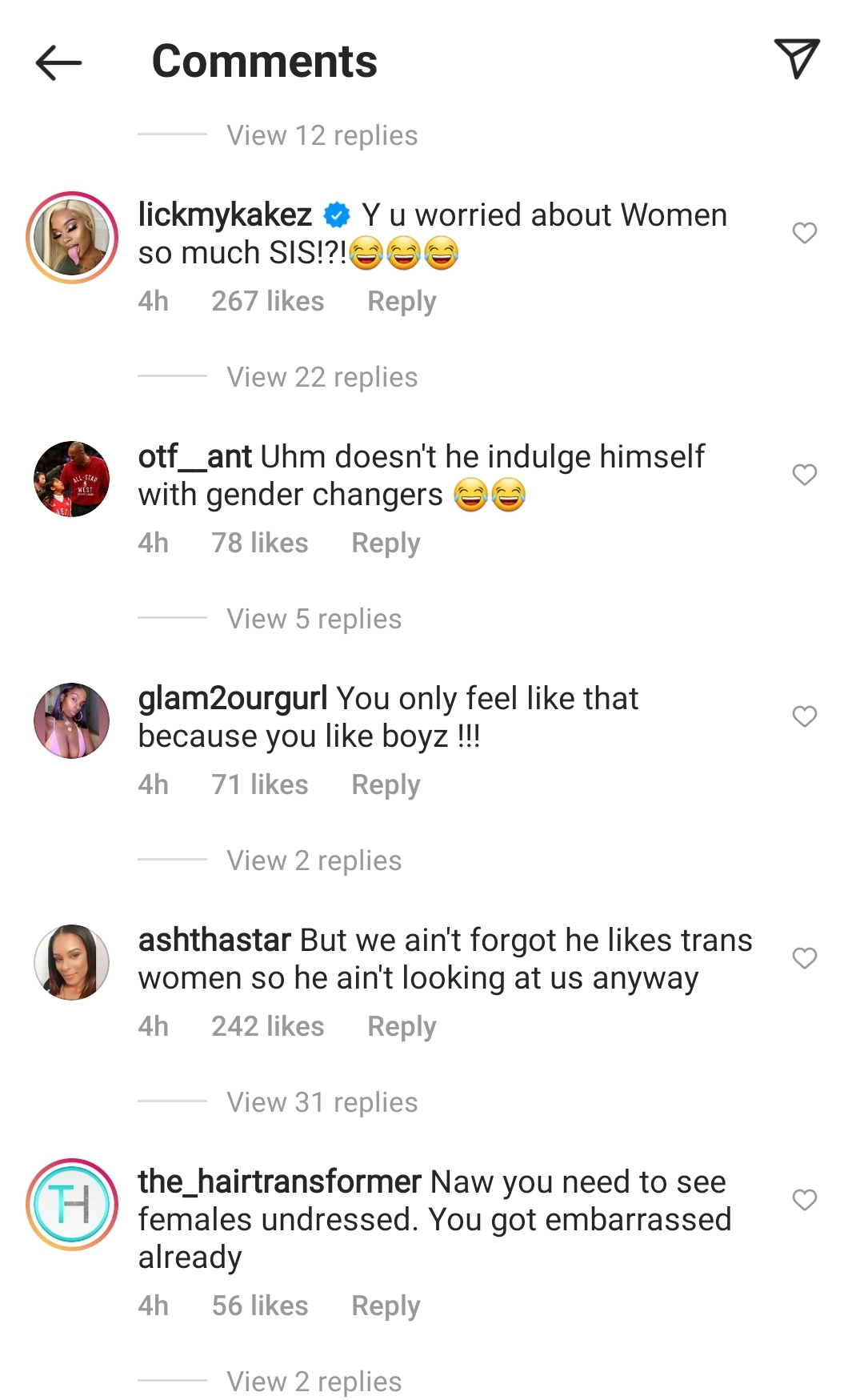 Does this mean it is him, no! He has denied all the allegations, but  I don’t believe it has been factchecked this on Snopes.

And then on another occasion, TMZ reported that Bobby V was a suspect in a rape case. Of course that didn’t pan out, and he was absolved of all wrong doing in that matter. However, it just seems like quite a bit of smoke around this guy. I do think that he is entitled to his opinion but why would you want to have a comment about women in the year 2021? You an R&B guy…singing to the ladies! I just think that it’s best to keep your views to yourself unless you’re willing to take the whole weight of pressure from social media

Bobby V had some heat though!