Is LL Cool J Going To Be In A Marvel Movie?

I’m so ready for this role in Marvel movie.

The question is, what? And if? Vin Diesel didn’t have the role of Groot when he hit Twitter and said he was working with Marvel.

Luke Cage? (That’s not a movie though – that’s the Marvel television show with Netflix.)

What about…uh…Black Panther’s dad? (NO WAY.)
These guys are the likely candidates:
Adewale Akinnuoye-Agbaje 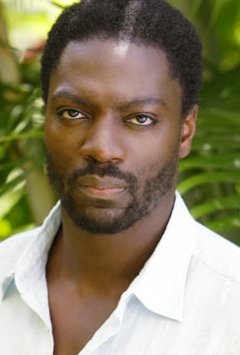 Nobody is confirmed at all.
So, what the h### is LL gonna do in Marvel Universe? I don’t really see it.